One of the greatest contemporary composers is dead! He died on Dez 5th – one day after having accomplished a commission work to his 80th birthday (which he would have celebrated in 2008).

Stockhausen wrote over 300 individual works. He often departs radically from musical tradition and his work is influenced by Messiaen, Edgard Varèse, and Anton Webern, as well as by film and by painters such as Piet Mondrian and Paul Klee. Stockhausen’s electronic compositions are a radical departure from musical tradition and incorporate influences as varied as psychology, the visual arts and the acoustics of a particular concert hall.

Stockhausen had dreams of flying throughout his life, and these dreams are reflected in the Helikopter-Streichquartett (the third scene of Mittwoch aus Licht), completed in 1993. In it, the four members of a string quartet perform in four helicopters flying independent flight-paths over the countryside near the concert hall. The sounds they play are mixed together with the sounds of the helicopters and played through speakers to the audience in the hall. Videos of the performers are also transmitted back to the concert hall. The performers are synchronized with the aid of a click-track. Despite its extremely unusual nature, the piece has been given several performances, including one in 2003 as part of the Salzburg Festival to open the Hangar-7 venue.

Stockhausen died in the German city of Kürten near Köln, in Nordrhein-Westfalen, so the Stockhausen Foundation announced on Friday December 7, 2007.

Watch a quite amazing interview with Stockhausen: 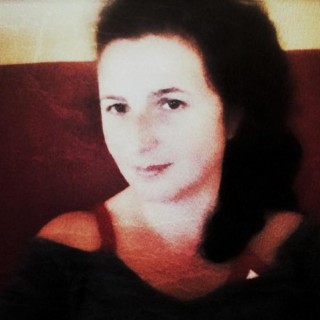